Anyone who hears “Austria” thinks of stereotypes, red-white-red clichés. The new presentation video for AUSTRIAN TRADE provides surprising facts about the economic potential of the Austrian economy in place of these stereotypical images.

The image film “Innovations and Facts Austria” uses the effective “Did you know” style. It effectively summarizes what interested parties and international companies can expect from their Austrian partners: services and products that set worldwide standards. Along with the idea and the concept, the illustration, animation and editing are from the company Netural. The video is available in 28 languages - therefore the particularities of the various languages such as Cyrillic, Korean or Chinese had to be considered during the design phase.

Along with the beautiful countryside and hospitality, Austria offers a lot more: Austria is innovative and efficient. This message hits home - with a charming twinkle, and convincing enough even for the jury at the “2013 New York Festivals International Television & Film Awards”. Competing against participants from 50 nations, "Advantage Austria" was awarded with one of the prestigious finalist certificates. 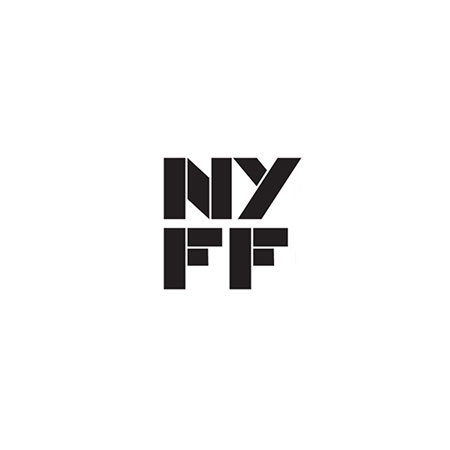