Digital for all Generations – Netural Joins the AAL Austria

back to overview
Axis Linz: “This Thing Could Really Grow and Expand!”

Digital technologies are hugely popular with the younger generations, and they could also support the elderly in their daily routines. „Active Assisted Living“ or AAL is an umbrella term for technologies developed to situatively and discreetly support everyday life. 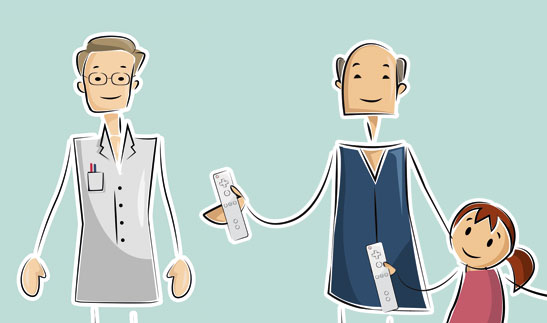 Europe is facing a serious challenge. Its population is aging. The share of persons over 60 is on a rapid rise. „Facing demographic change, we aim at supporting quality life at home for as long as possible“, explains Netural project developer Robert Hartmann, who is also vice president of AAL Austria.

The AAL AUSTRIA platform was founded in April 2012 on initiative of the Austrian Federal Ministry for Traffic, Innovation and Technology with the intention to establish an Active & Assisted Living community in Austria, to connect providers and users and to promote an efficient information exchange between the stakeholders. The goal of Active & Assisted Living is supporting the users in living self-determined lives.

In recent years, Netural has successfully contributed to European AAL programs, teaming up with development partners from various nations in projects like „SafeMove“ and „Rehab@home“.

Applying for an AAL Austria membership was a logical next step towards a tighter cooperation with the stakeholders in this field.

The project „SafeMove“ focuses on elderly users who have lost the ability to safely move through their immediate surroundings. Such difficulties arise from a variety of causes, physical handicaps as well as general disorientation or anxiety. Doubting the own ability to cope may suffice to seriously restrict mobility. „SafeMove“ addresses these problems, bolstering the users´ trust in their own abilities while also providing orientation in the near environment and support in overcoming difficulties. 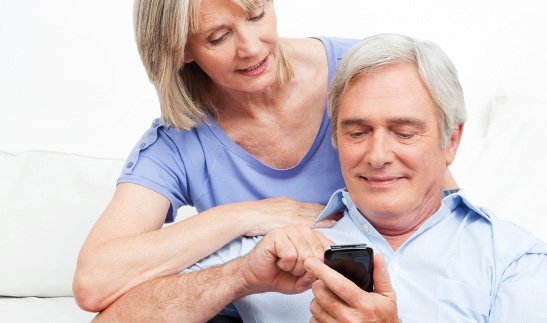 „Rehab@Home“ aims at developing affordable, user-friendly infrastructures fitted with smart sensors which monitor all relevant physical and motional parameters of stroke patients, providing them with feedback about their recovery and training progress to motivate an active participation in their recovery. Additionally, digital training games development aims at establishing helpful exercise routines in front of the screen.

AAL Austria intends to establish an Active Assisted Living network in Austria´s heterogeneous stakeholder landscape, to support a growing Austrian AAL community and to promote AAL´s public visibility. This requires an efficient exchange of know-how and findings between providers, developers and users. AAL Austria will also engage in information activities to promote the collection and dissemination of relevant expert knowledge.

Netural intends to cooperate with AAL Austria networking partners and other stakeholders in more projects with focus on the current demographic changes. Netural´s research department “Lab” keeps exploring latest cutting-edge technologies, producing valuable inputs in socially relevant projects. A network in which innovative companies, research and education centers team up with advocacy groups to develop common ground and innovative ideas is a historic chance we are determined to take.