WWDC 2016: News in Software and Services

From June 13th to 17th, 2016, the Worldwide Developers Conference in San Francisco was the Mecca of the international Apple developer community. Netural´s Dominik was there and returned with news about the future of iOS, watchOS und tvOS. 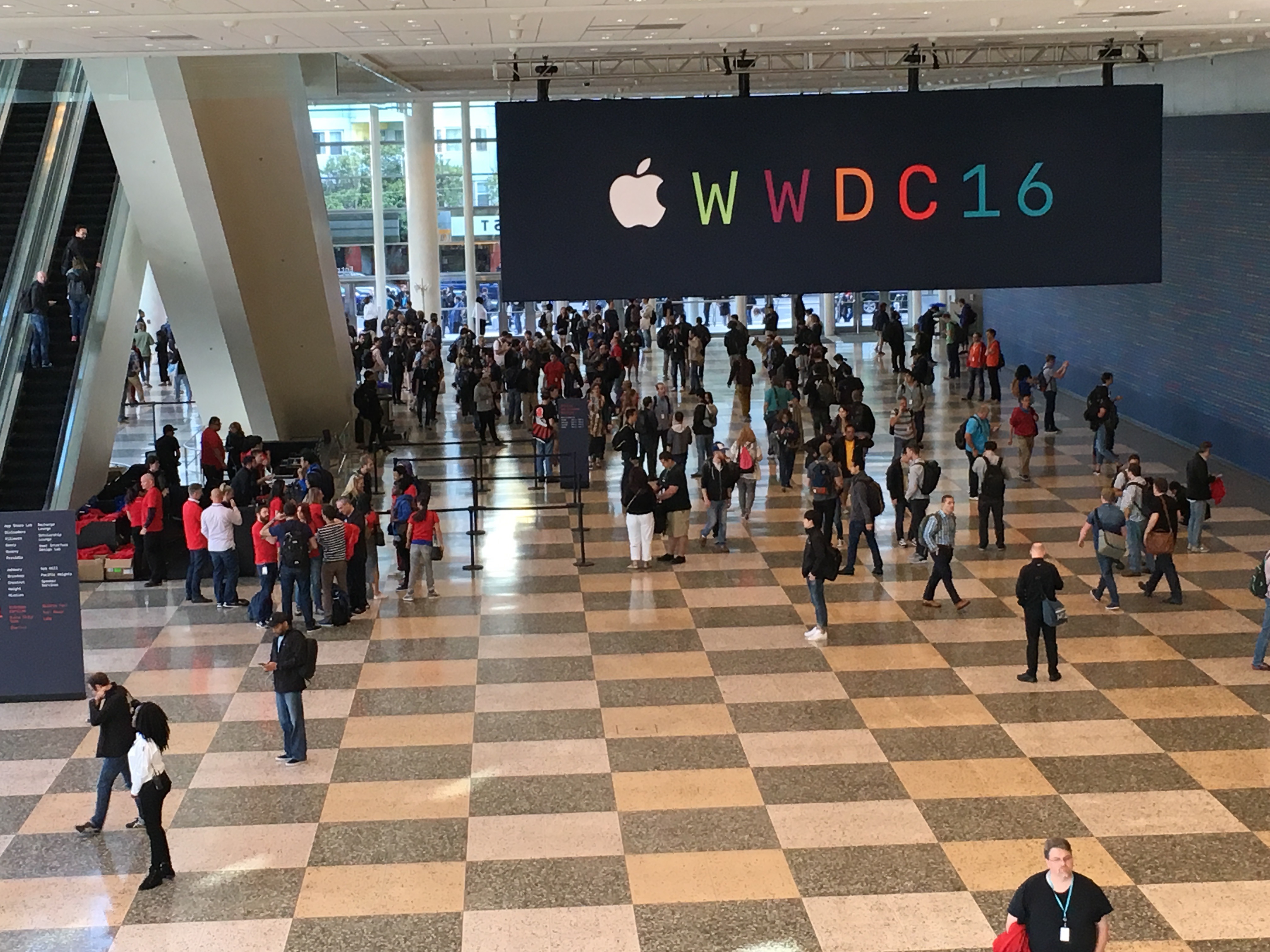 This was the 27the edition WWDC: Developers from around the world gathered for five days packed with insights into latest Apple technologies. Netural sent mobile applications expert Dominik Brandlberger to learn today about tomorrow´s trends and possibilities, with special focus on coming iOS, watchOS and tvOS innovations. 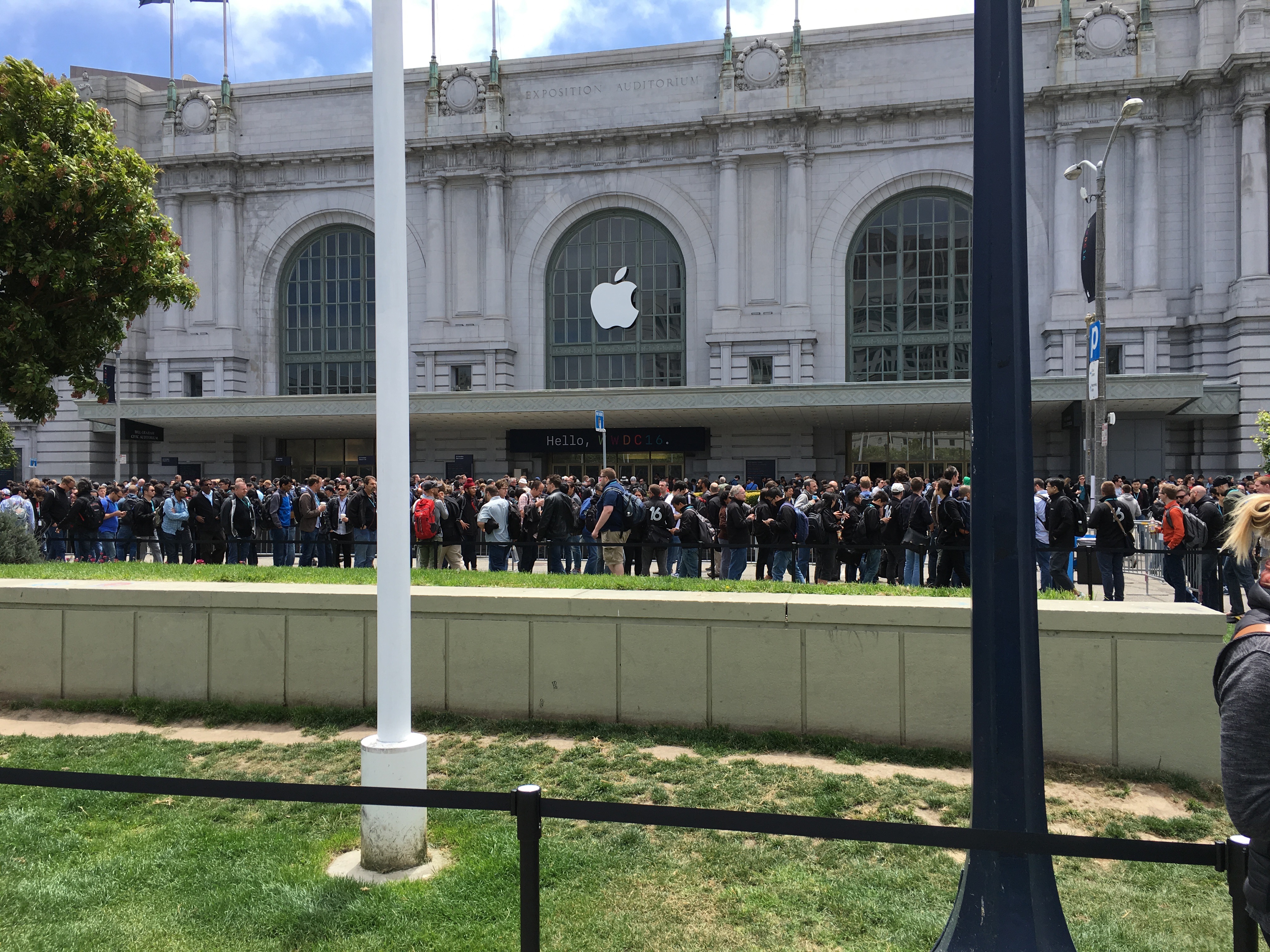 Developers queued up at the gate of the Bill Graham Civic Auditorium for Apple-CEO Tim Cook´s kickoff keynote. For five days this popular concert venue played software and service themes, and little else.

Interesting keynotes, more than 100 sessions about latest Apple technology and more than 150 labs where developers could learn hands-on from Apple´s experts – floods of information and inspiration for future projects were there for the taking. 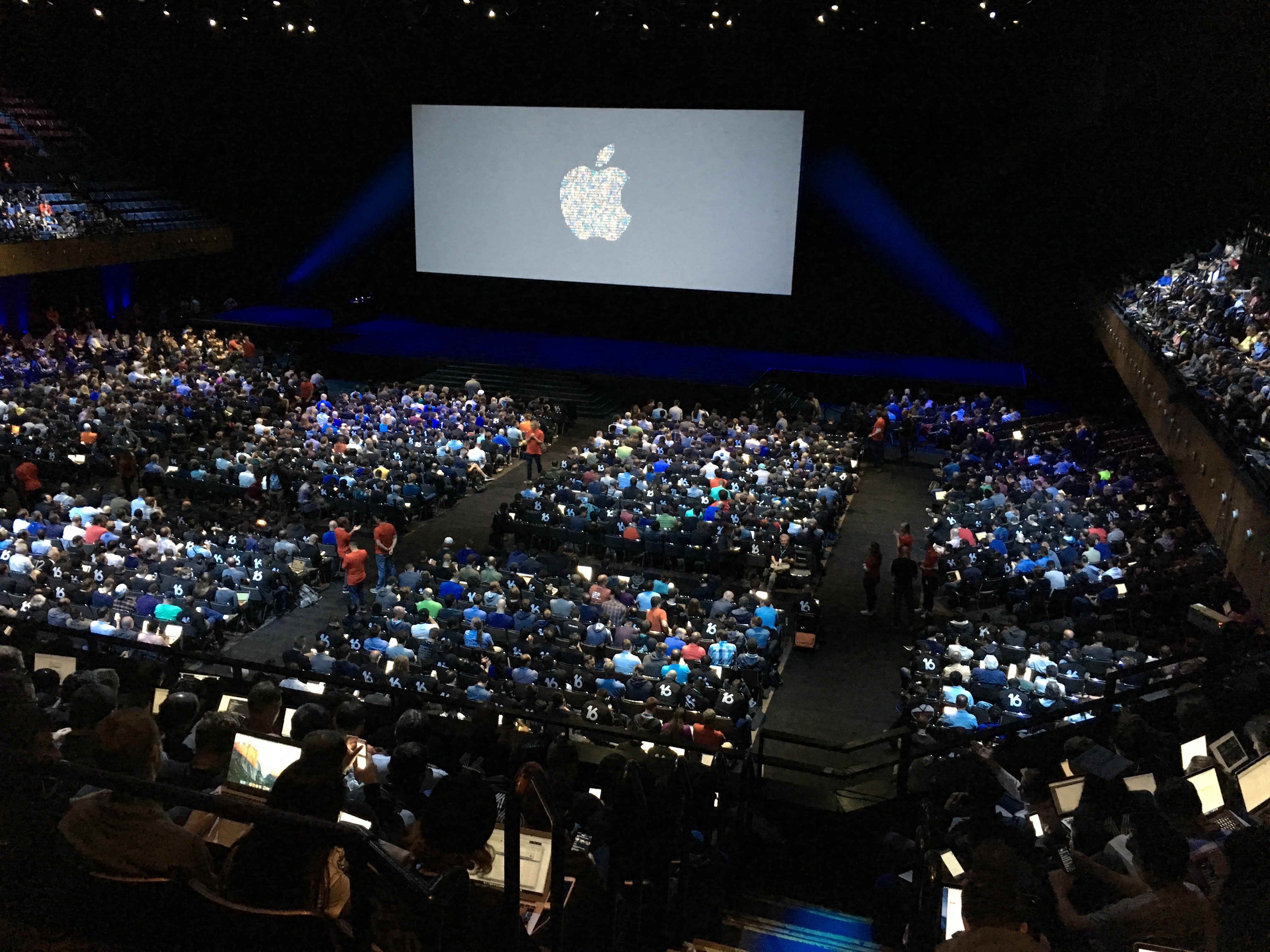 Coming changes in software and services

Autumn will bring the launch of iOS 10, an OS which will link users even more closely with their mobile devices. The content of messages will be augmented with information from various apps, making communication even more interactive. Notifications will show users more content at a glance.

Apple will also improve the connections between user devices. Accessing data throughout the Apple universe – TV, Mac, iPad, iPhone, Watch – will be more safe and easy than ever.

Voice-control technology is on the move as well: The next generation Siri will be able to call a taxi while also reserving a table at your favorite restaurant. Good news for developers are Apple´s improved tools for simplified operation and continuous improvement of apps.

Apple also introduced Swift Playgrounds, an app which gives children a playful access to coding. Proof of this concept was the youngest participant at the conference, a 9 years old developer – unbelievable! 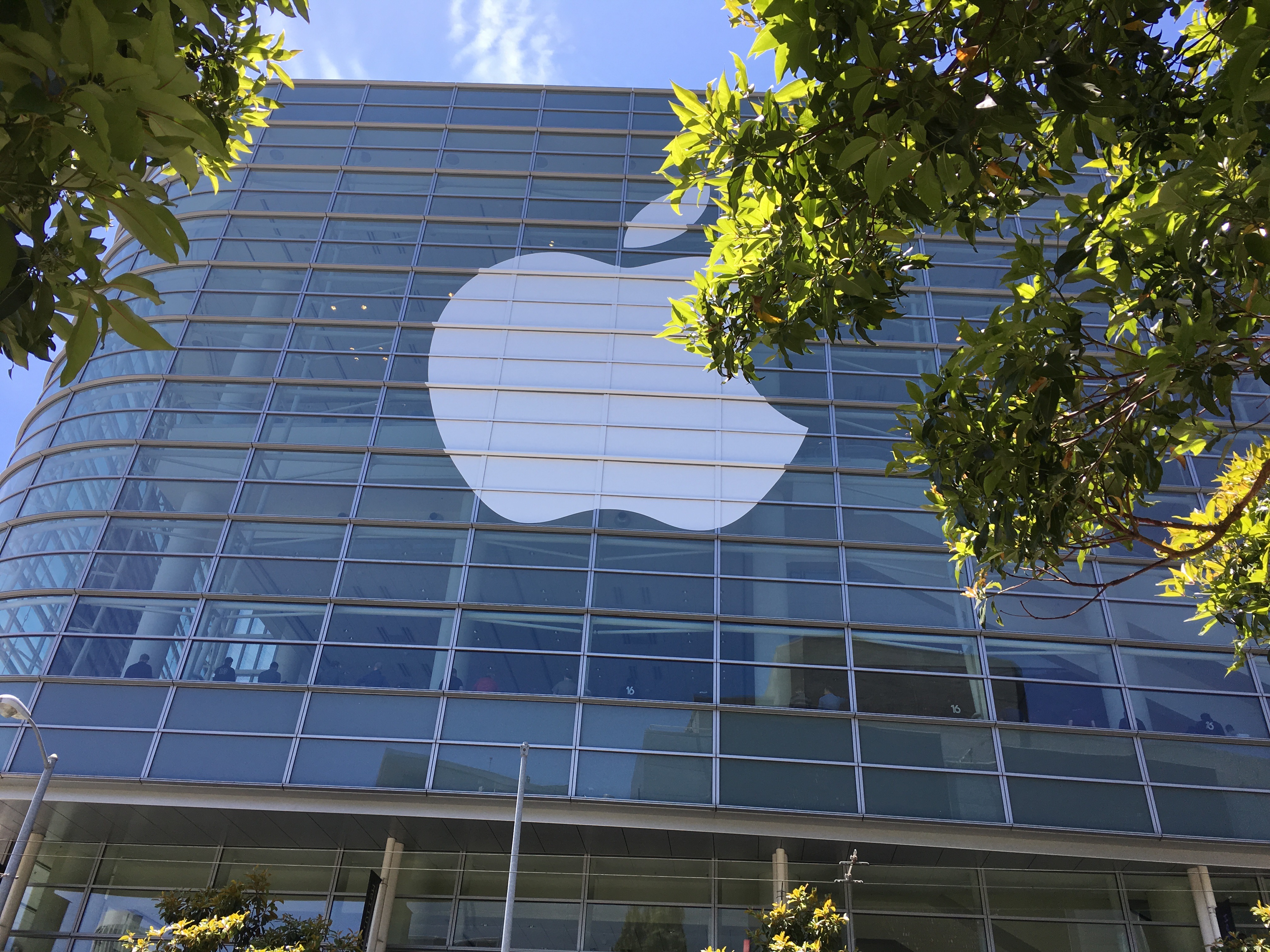 Dominik got a chance to visit the Apple Headquarter at 1 Infinite Loop Cupertino.

The next months will bring new and improved software and services rather than new devices. It is exciting to watch the consolidation of concepts and the stepwise increase of the available possibilities. The future is full of chances – let´s take them!

Thank you, Dominik, for these interesting insights!